ACEN to switch on 2nd wind farm in Vietnam 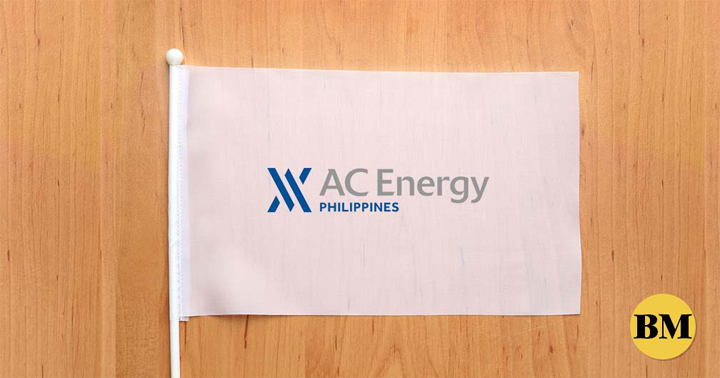 AC Energy Corp. (ACEN) said last Thursday it would be able to switch on another wind farm in Vietnam within the first quarter of the year.

Of Acen’s six renewable energy projects in Vietnam, five are operational while the 60 megawatts (MW) Lac Hoa & Hoa Dong Wind in Soc Trang is expected to come online by the first quarter. The wind project is a collaboration with partner UPC Renewables and will feature the tallest wind turbines in the country to date at a record hub height of 162 meters.

The 88 MW Ninh Thuan wind farm in South Central Vietnam commenced operations in October 2021 and is the second partnership between ACEN and the BIM Group. It is expected to produce 327 Gigawatt hours (GWh) per year, enough to power around 136,000 homes with renewable energy and help avoid 298,551 tons of carbon dioxide (CO2) annually.

The 252 MW Quang Binh wind farm, a collaboration with AMI Renewables in the North Central Vietnam, began commercial operations in November 2021. As one of the largest wind farms in Vietnam, it can produce around 48 GWh of renewable energy per year, enough to power 270,000 homes and help avoid 580,000 tons of CO2 annually. It also features wind turbines at a hub height of 145 meters.

In the same month, ACEN and partner, The Blue Circle, also switched on the 40 MW Mui Ne Phase 2 wind farm in Binh Thuan Province, South Vietnam. The wind farm features turbines that carry the largest rotor diameter for an onshore wind project in Asia at 158 meters and are the first to use blades in two pieces assembled on site.

“We are pleased with the rapid progress that we have seen in our Vietnam projects. Powering three energy plants in 2021 was a significant accomplishment that we could not have achieved without the collaboration with our partners and strong support from the government of Vietnam,” said ACEN President and CEO Eric T. Francia.

“We are proud to support Vietnam in its goal to increase its renewables capacity and eliminate the country’s greenhouse gas emissions at the soonest time possible,” Clausse said.

According to Nikkei Asia, Vietnam’s power demand is expected to reach 96 GW by 2025 as it becomes increasingly industrialized and the rising middle class drives construction and consumption.

By increasing its renewable energy sources, Vietnam could very well achieve its economic goals at net zero emissions by 2050.

ACEN has over 3,000 MW of attributable capacity across Asia Pacific, with 18,000 MW in its pipeline of renewables projects being developed organically and with its various partners across the region. An estimated 500 MW of these projects are expected to reach financial close by first quarter this year.

ACEN is on track to become the largest listed renewables platform in Southeast Asia with 5,000 MW of renewables capacity by 2025.